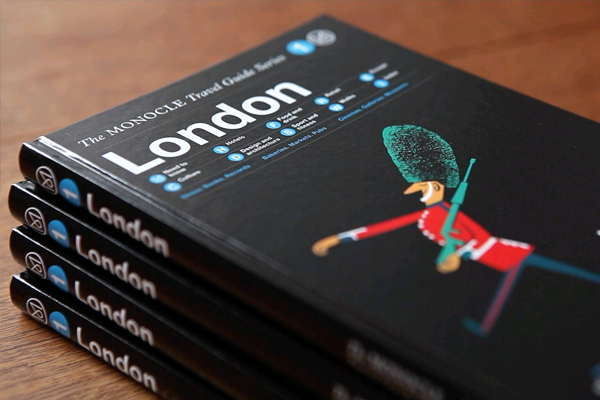 Most people know Monocle as the UK design, culture and lifestyle magazine which has established its own empire, including a radio station, cafés, newsstands, short films, and the excellent (and enormous) coffee-table textbooks such as The Monocle Guide to Better Living and How to Make a Nation. They’ve also got a series of small, fully-illustrated, hardback travel guides to the world’s greatest cities, including Paris, which was released this month. Written by locals (I contributed one of the essays an ode to my own arrondissement, the 13th), the Monocle travel guides take you behind the scenes and beyond the generic tourist fare, focusing on independent boutiques, cultural hotspots, architecture, and the places where locals drink and dine. Highly recommended if you’ve been to Paris before and are ready to dig deeper. The 148-page guide is £10, international shipping available.