The 5 museums you have to visit in Italy

It’s been a while since museums and cultural exhibitions were last open, and we have definitely been feeling their absence. Now that some museums are back (perhaps for a limited time only) we have created a round up of the five must-see museums in Italy to include in your to-dos when travelling becomes safe again.

The Pilotta is a unique Monumental Complex located in the heart of Parma’s historic centre. It comprises The Farnese Theatre, the Parma National Gallery, the National Archeological Museum and The Palatine Library all united by the rich, historic and cultural heritage emitted by the Palazzo’s very interior (and exterior).

Current status: Open, for recent updates head over to their website. 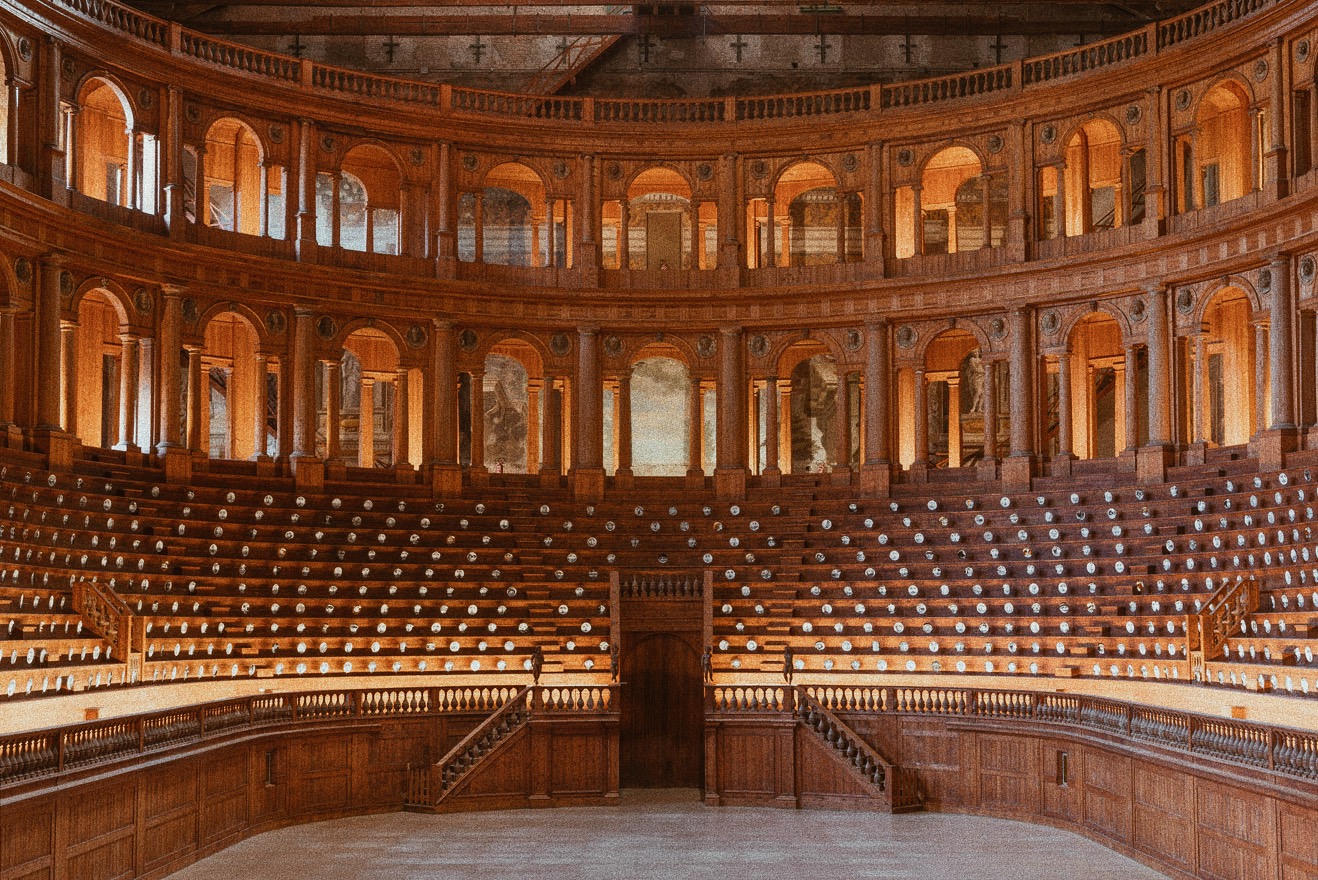 The Uffizi Gallery, situated in Florence, is world renowned for its outstanding collections of ancient sculptures and paintings dating from the Middle Ages to the Modern period. It houses a collection of paintings from the 14th-century and Renaissance period including works from Giotto, Simone Martini, Piero della Francesca, Beato Angelico, Filippo Lippi, Botticelli, Mantegna, Correggio, Leonardo, Raffaello, Michelangelo and Caravaggio, in addition to many European painters.

Current status: Closed, for more information on opening head to their website. 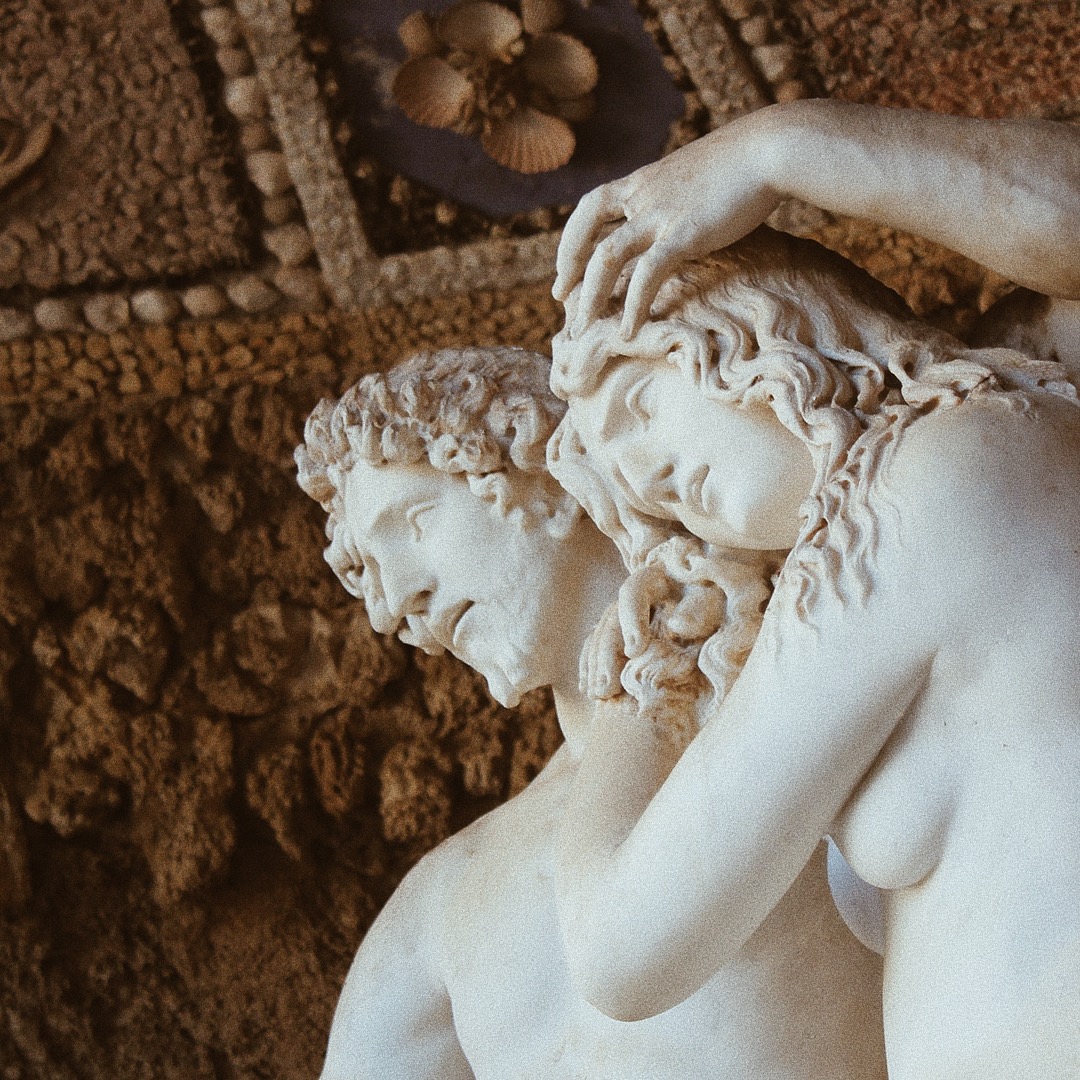 Situated in Milan, the Pinacoteca di Brera is a National Art Gallery displaying italian and international art spanning between the 13th to the 20th century. It opened in the early nineteenth century thanks to Napoleon Bonaparte and as well as holding artistic collections, the building also houses Milan’s Academy of Fine Arts.

Current Status: Open, for recent updates head over to their website. 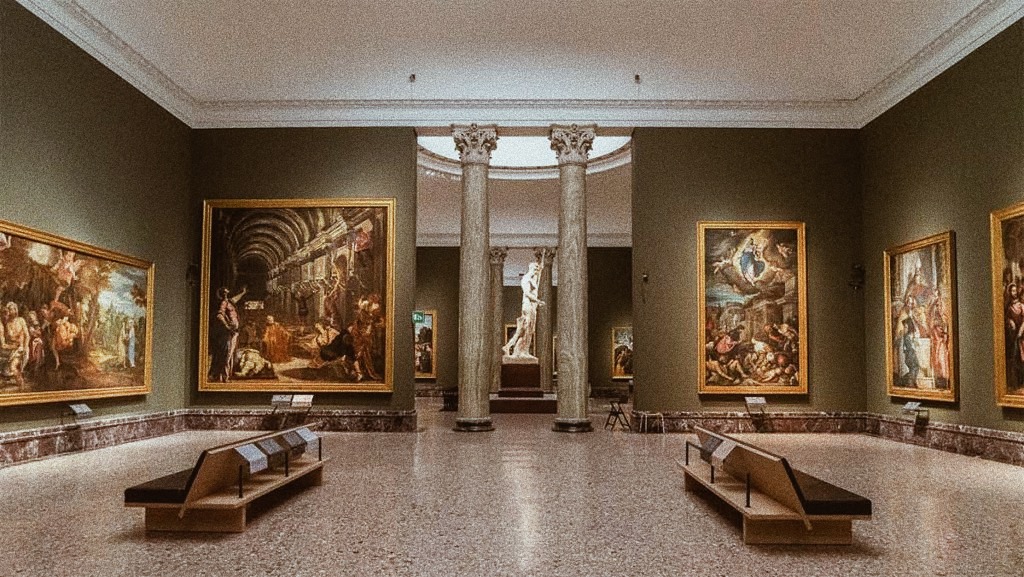 The Royal House of Caserta, former royal residence in southern Italy has been declared a World Heritage Site by UNESCO in 1997. It dates back to the eighteenth century and it is known to be the largest royal residence in the world; Architecturally speaking it is a masterpiece and contains some of the most prestigious art collections in the country.

Current Status: Closed, for more information on opening head to their website. 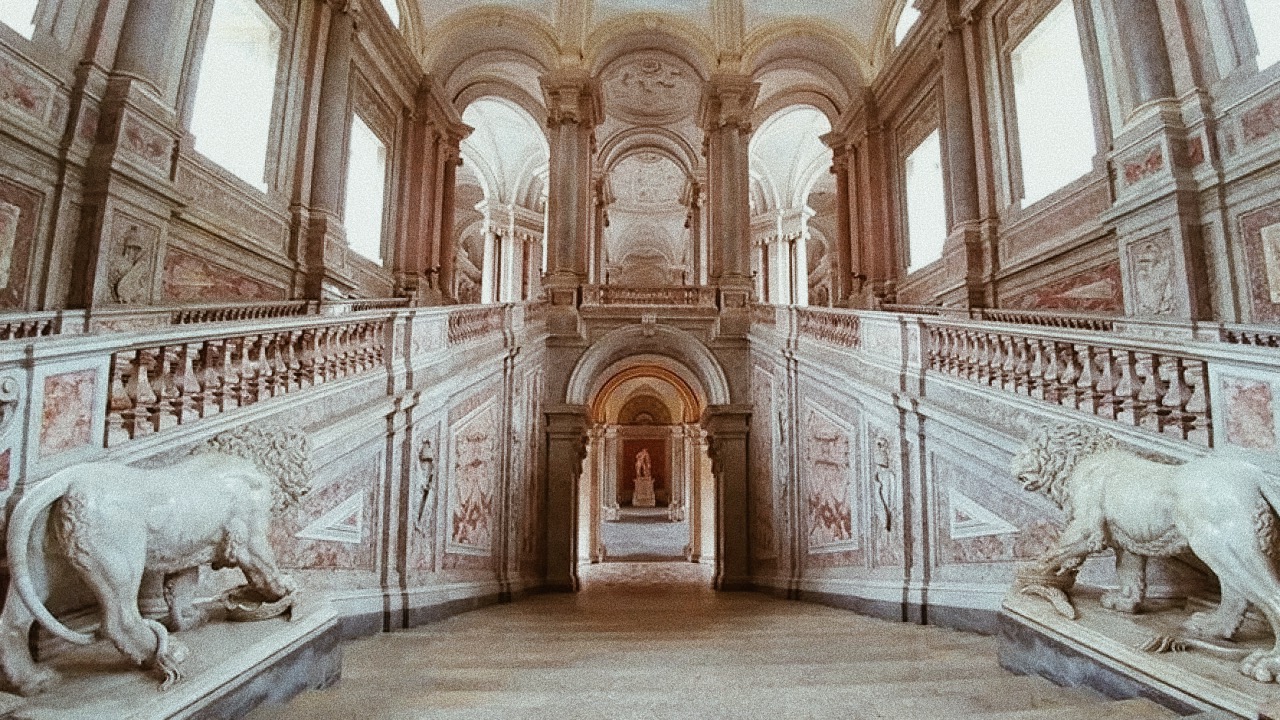 The Vatican Museum is a monumental ensemble of history, culture, art, archaeology and ethno-anthropology that has been gathered by the Popes throughout the centuries. The museums contain roughly 70,000 works, of which around 20,000 are on display including several of the most renowned Roman sculptures and most important masterpieces of Renaissance art in the world. The Sistine Chapel with its ceiling decorated by Michelangelo and the Stanze di Raffaello decorated by Raphael are two of the most visited parts of the museum.

Current Status: Open, for recent updates head over to their website. 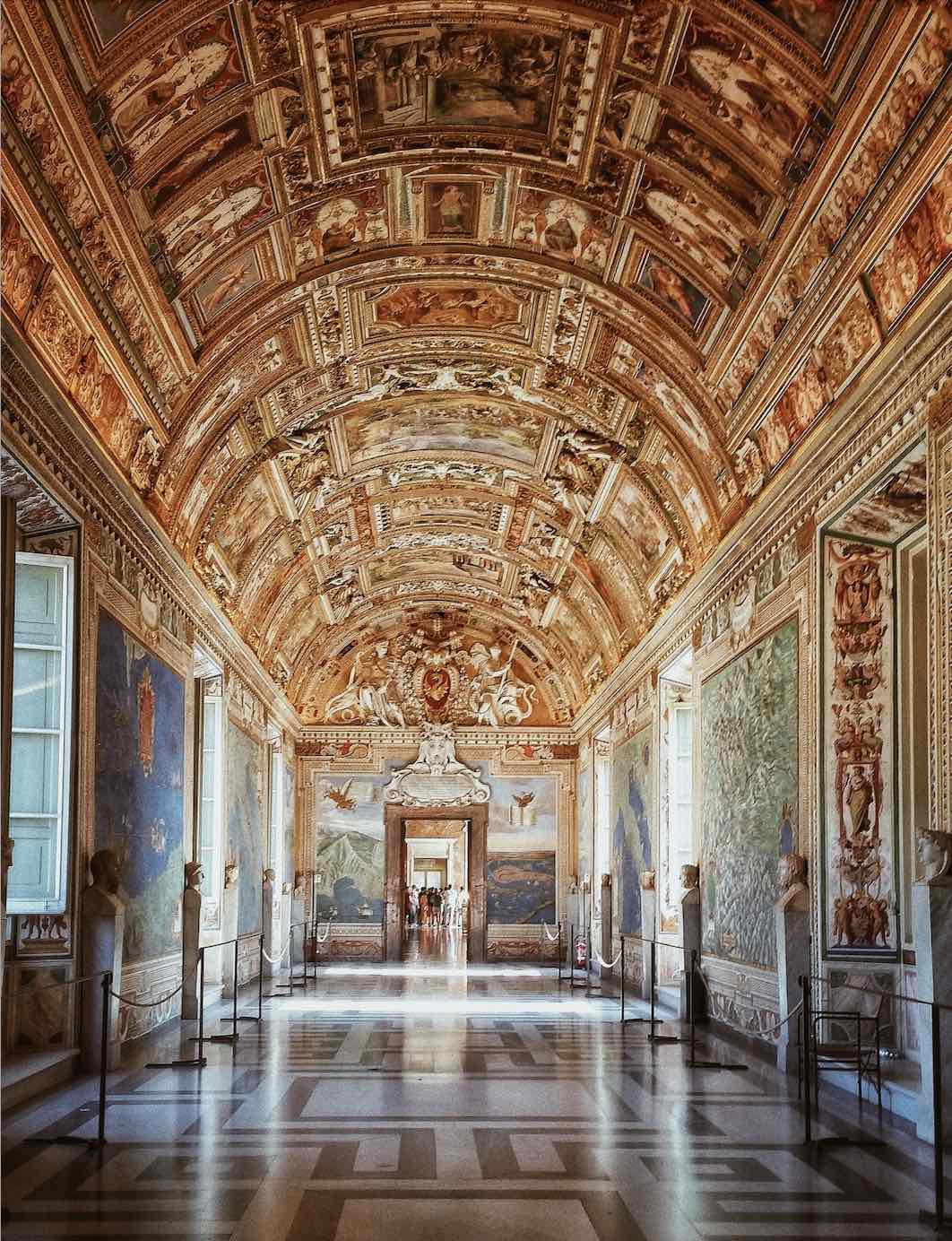