Before opening her own restaurant last February, Irina rehearsed with Massimo Bottura and Niko Romito (read: two 3-Michelin star chefs). And now she makes lasagna and tortellini for foodies 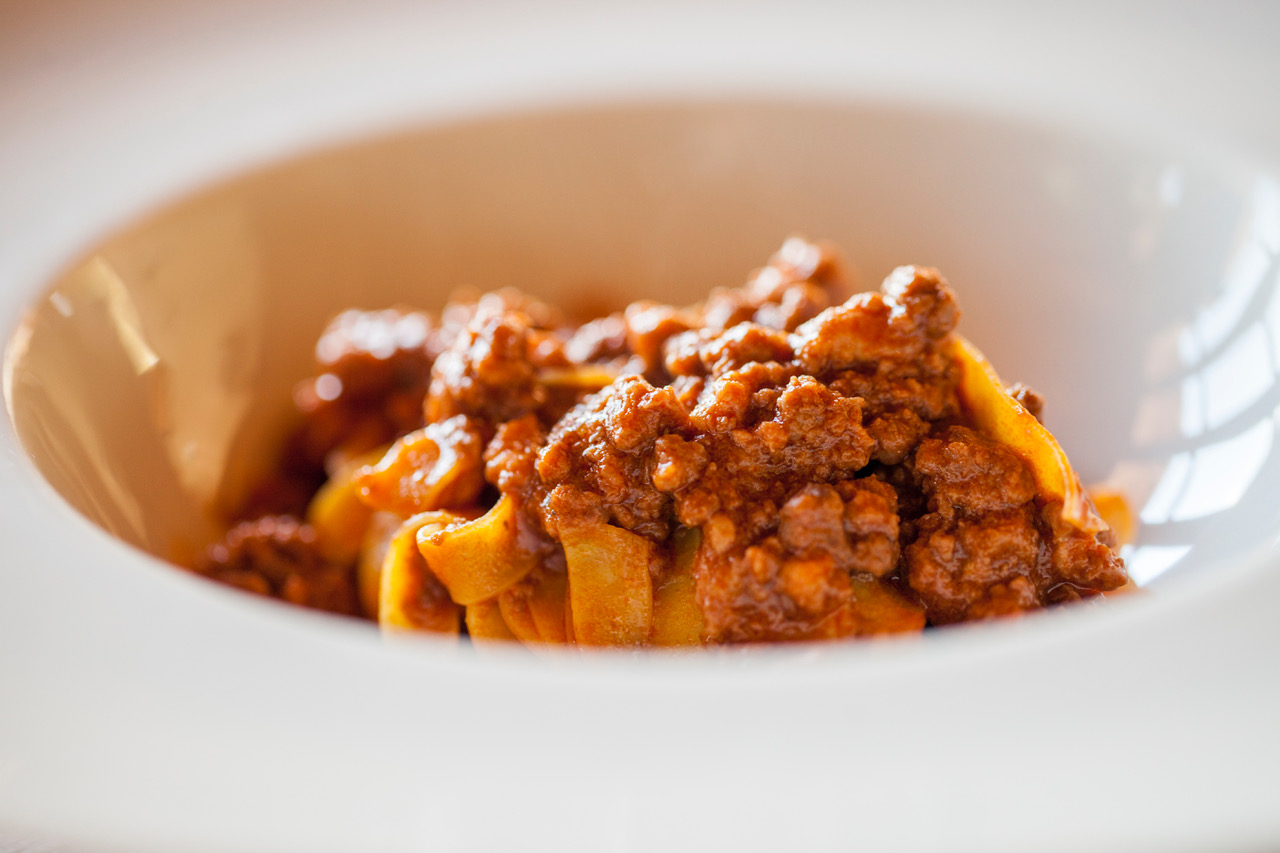 Tagliatelle with meat ragù, typical dish of Bologna area, and one of Irina’s signature.

It’s called Irina, and it’s a classic “trattoria”, nothing too sophisticated or modern. It opened in February 2019 in Savigno, a small ancient village in the hills near Modena and not far from Bologna. It is well known for truffle hunting, the antiques fair and excelent food.

The owner is Irina Steccanella, a young chef who has returned to her town after a long journey through the techniques of “haute cuisine”. Her professional career includes six months at the 3-Michelin star Osteria Francescana, then an experience with Niko Romito at Reale (another 3-Michelin star restaurant in Abruzzo) and two years at the Mastrosasso, an agritourism and farm around Bologna.

In her restaurant, the tasting menu includes the most representative dishes of her typically Bolognese cuisine. Her tortellini and lasagna are a renowned word-of-mouth all over the Emilia Romagna region, but still a discovery to most Italian foodies. “The more restaurants represent our culinary traditions, the better», says Irina. «When you make classic dishes you have to convince your guests that they taste at least as good as that of their mothers’ or grandmothers’».
And her dishes are a surprise in this sense: they are typical, they have local flavors, they are the expression of a modern wisdom and are based on ancient manual skills.