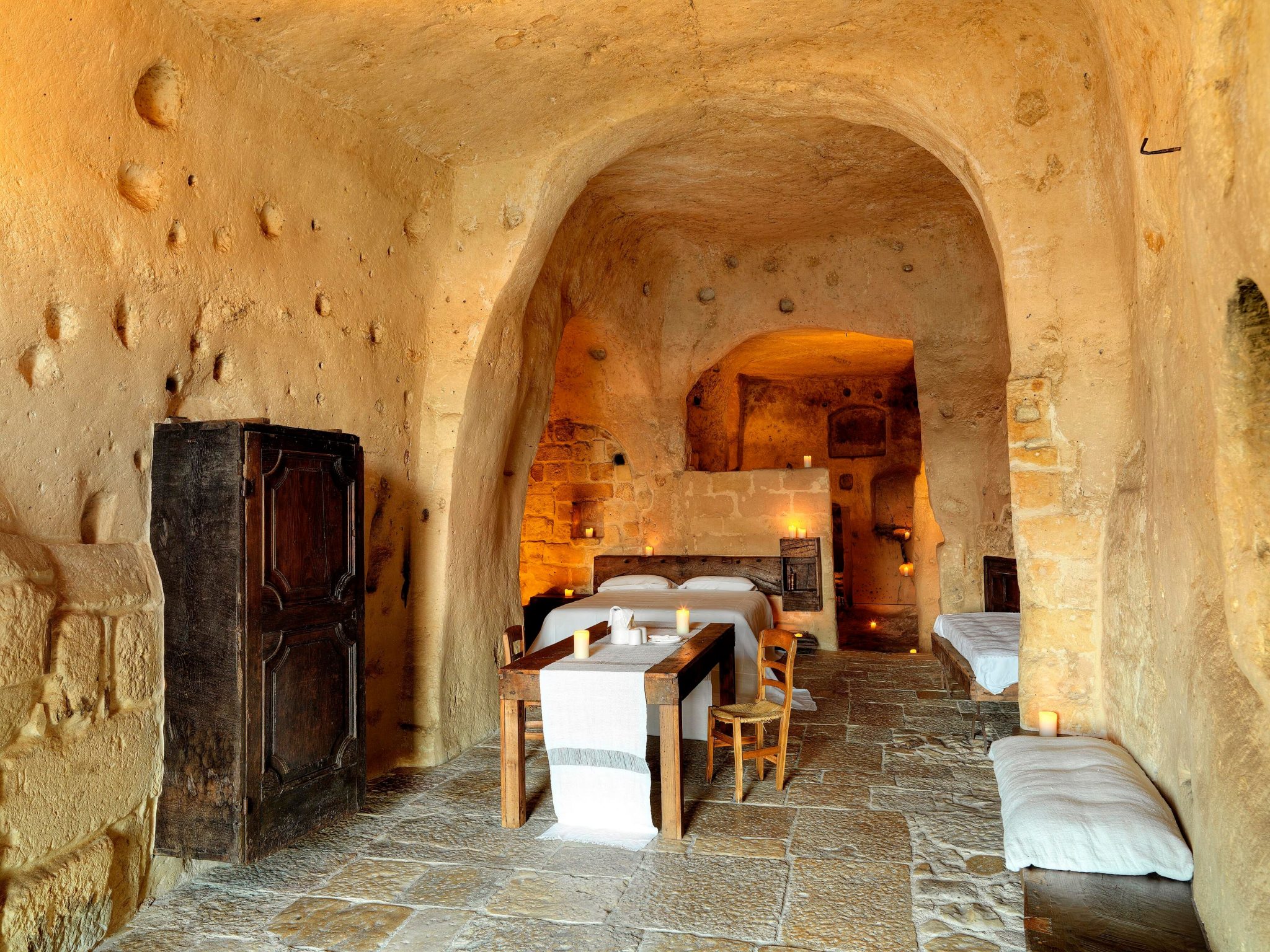 «I think of an Albergo Diffuso as a novel that tells the story of a culture. Guests are brought into the story temporarily so they can better understand the way of life», says Giancarlo Dall’Ara. «Partly a house and partly a hotel, dedicated to those who do not like hotel stays; in short, this is a new form of hospitality that takes the name of Albergo Diffuso (hereafter AD)»

Its main components are distributed in different buildings, all located in the same village/town. The term diffuso (diffuse) denotes a structure that is horizontal, and not vertical like the one of traditional hotels, which often do not constitute a pleasant sight, reminding us of blocks of flats. AD satisfies tourists’ demand of staying in renowned and famous areas and towns, of contact with residents and local people rather than only with other tourists, and of the traditional comforts offered in hotels, such as room service or a restauran”.

Albergo Diffuso is two things at once.

First, it is an idea of original hospitality, born to develop tourism in villages and historical centers without building anything, but rather by organizing something that already exists.

Second, it is a hotel that is not built, but that is born by networking existing houses, close together, in a historic center of a village. One of the houses becomes the place of welcome, the lobby where guests arrive to register and have room keys, and where there are also the services, the refreshment area, the rooms and common areas, assistance and information. The other houses become the hotel rooms.

As in traditional hotels, all guests can use all the hotel services in the diffused hotel: daily room cleaning, assistance, possible in-room breakfast service, refreshment point …

One of the peculiar features of the widespread hotel is that the houses that compose it must be located in the middle of houses inhabited by the residents, so that the guest can feel like more than a tourist, but rather like a resident.